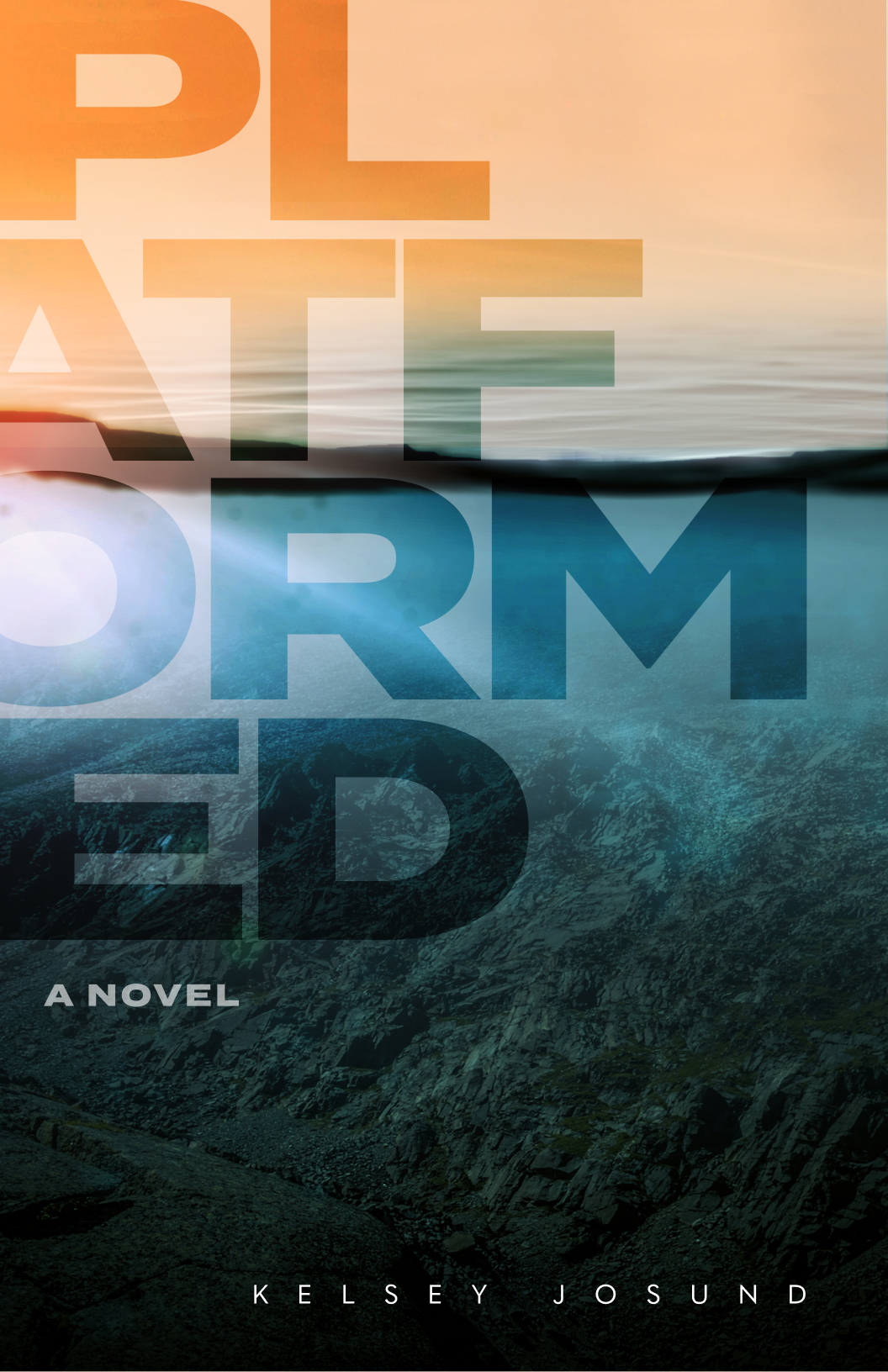 In near-future Silicon Valley, a young unemployed software engineer joins a tech giant’s secretive community seeking shelter from the chaos of a failing world. But this ideal society is not, in fact, so perfect.

Silicon Valley in the 2030s is not so different from today, filled with vaguely sexist CEOs, contested inequality politics, and startups that are almost a joke.

After she loses her job when her startup folds and loses her home to California’s annual wildfires, Sara joins the latest thing: an unnamed tech giant’s quasi-utopian community, floating above the drowned land that was once Monterey.

Alone on the inside with a thousand mysteriously chosen strangers, Sara is insulated by an all-powerful corporation from the turmoil of crumbling governments and a changing climate. Everyone around her seems incredibly thankful, rescued from gig work and student loans and bad news, but she can’t find her own gratitude.

As she learns more about her new home, she begins to see the cracks in its perfect facade. She must choose between surveillance and lies from the anonymous algorithms that protect her or face a vulnerable life outside the system to which she has signed away her next five years. Leaving, she learns, may not even be an option.

"A postmodern story reminiscent of works by Kafka or Sartre."

– J. F. Alexander, author of the theological sci-fi novel I Am Sophia

–  Susan Lee, former Silicon Valley journalist and winner of the Writers of the Future and World Fantasy Awards

"A very highly recommended story that will hit close to home for many sci-fi fans in a dystopian production designed to keep readers thinking and involved to the end."

Kelsey Josund is a software engineer and author of scifi, fantasy and young adult fiction, including a series of forthcoming feminist retellings of classic childhood fairytales.

Originally from Seattle, Kelsey loves getting outdoors and living in places that allow her to escape to the mountains on the weekends. She cares deeply about the ecosystems that humans impact and that impact them in return. Her writing explores these themes through the prism of the traditional coming-of-age arcs of science fiction and fantasy. Kelsey is particularly interested in stories and characters that complicate the traditional and familiar, leading her to rediscover old tales from new and unexpected angles.

With a passion for storytelling in all its forms, Kelsey approaches writing fiction the same way she approaches writing code: she likes to know where it’s going, but wants to figure out the details as she goes. She believes good software is a lot like a good story–full of neat and clever solutions to tricky problems, beautiful at a granular level but also from a distance.

Kelsey lives and works in Silicon Valley, California with her partner and their cat. She holds a bachelor’s and master’s degree in computer science from Stanford University, and is currently plotting her return to the Pacific Northwest and working on her next novel.