Four American Female Athletes Awarded The Rusty Kanokogi Fund For The Advancement Of U.S. Judo in 2021 After A Yearlong Pause Due To The 2020 Global Coronavirus Pandemic - All She Wrote Productions
206-430-5624 info@allshewroteproductions.com
0 Items

Four American Female Athletes Awarded The Rusty Kanokogi Fund For The Advancement Of U.S. Judo in 2021 After A Yearlong Pause Due To The 2020 Global Coronavirus Pandemic

Recipients Angelica Delgado, Nina Cutro-Kelly and Nefeli Papadakis make up the Tokyo 2021 US Olympic Team, and Maria Liana Mutia will represent the US on the Tokyo 2021 US Paralympic Team. All four women will receive a direct financial grant from the Rusty Kanokogi Fund to help financially support them to pursue their Olympic dreams in the 2021 Games this summer. 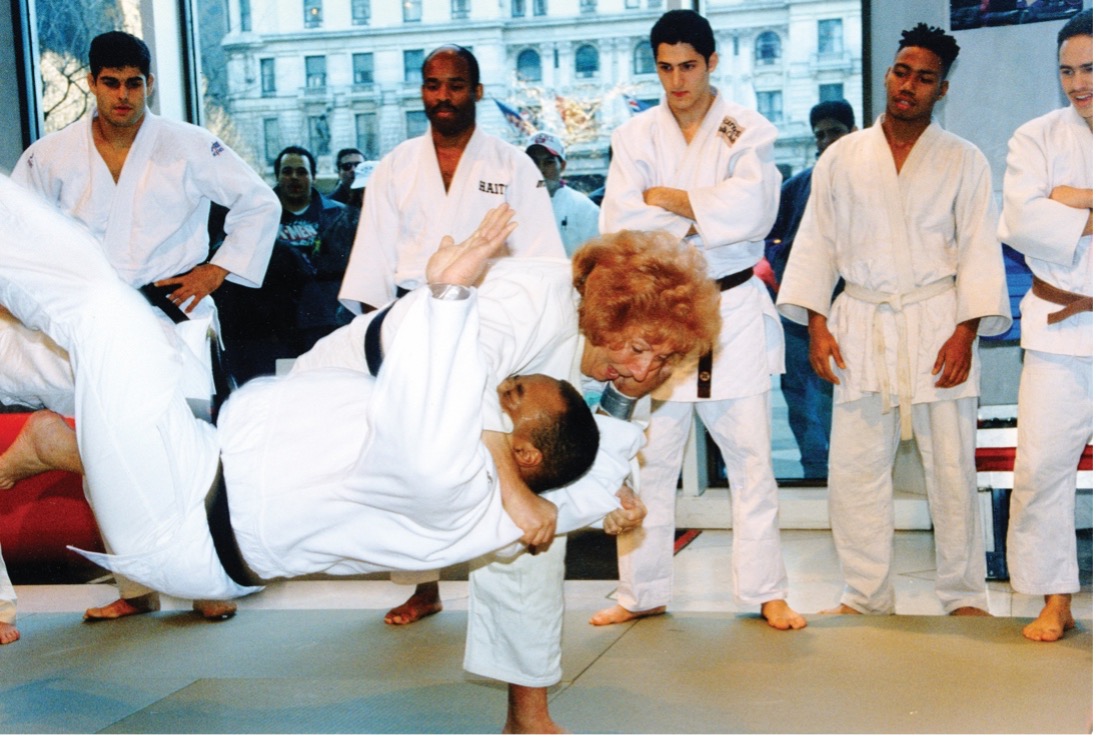 The Rusty Kanokogi Fund for the Advancement of U.S. Judo grant was established in 2009 by the Richard and Pamela Ader Foundation and friends of Rusty, to honor and continue the legacy of the late Rena “Rusty” Kanokogi, known around the world as “the mother of women’s judo” for her immense contribution to the sport and her undeniable hand in bringing women’s judo to the Olympic stage for the very first time at the 1988 Seoul Olympics.

The fund, administered by the Women’s Sports Foundation (#TeamWSF), typically awards direct financial assistance to aspiring judo athletes currently in training for national and international competition with, amongst other things, a demonstrated financial need. Typically, the fund selection committee awards one grant of up to $5,000 per calendar year—and a maximum of three in an athlete’s lifetime.

“Rusty believed these athletes trained their guts out for the chance to represent the United States, so having the opportunity to help them is an honor.”

This year, however, after being unable to administer an award to an up-and-coming female judoka in 2020 due to the global coronavirus pandemic and the postponement of the 2020 Tokyo Olympic Games, the selection committee has decided to offer four grants of $2,500 each, providing direct financial assistance to all four women on the USA Judo Olympic and Paralympic teams.

“These Olympic Games are historic for many reasons,” says Jean Kanokogi, PhD, daughter of the award’s namesake, Rusty Kanokogi, and member of the award selection committee. “Judo is returning to its homeland, and for the very first time men and women will be competing in a mixed event together. The sport has come so far, and yet our female athletes are still struggling to gain the financial backing for travel and training that they need to represent their country on the international stage.”

Jean asserted, “Rusty believed these athletes trained their guts out for the chance to represent the United States, so having the opportunity to help them is an honor.”

According to Kanokogi, the award committee was floored when heavyweight Nina Cutro-Kelly (Albany, N.Y./Selma, Texas/Universal Judo/ Universite de Pennes – Pennes, France/over 78kg female) qualified for the Games last week and turned to crowdfunding to raise money she needed to offset her competition travel and training expenses so she can focus on Tokyo.

Cutro-Kelly, at the age of 36, will be the oldest American Judo Olympian in sports 57-year Olympic history. She’s juggled three jobs, working upwards of 70 hours a week, while training full-time to make it to the Olympics. In the first seven days her GoFundMe campaign, managed by former Team USA Teammate Carrie Chandler, has raised just shy of half of its $10,000 goal to help support Cutro-Kelly as she heads to the Tokyo 2021 Games.

“Our athletes need financial support,” Kanokogi says. “Other countries support their Olympians with training, travel—all expenses paid. These women need money. Rusty continuously raised money for the underfunded women athletes and now we have an opportunity to help give additional support. This is only possible through the generosity of the Richard and Pamela Ader Foundation and friends of Rusty—that Rusty’s legacy of support of equality in judo that my mother dedicated her life to—breaking the glass ceiling for women in sports and life in America and around the world.

Rusty spent her fifty-year career devoted to the advancement and equality of women in judo. She rose to the level of seventh-degree black belt in her lifetime, making her the highest-ranking American woman in the sport. Her memoir, Get Up & Fight, which she co-wrote with her daughter, Jean Kanokogi, PhD prior to her death in 2009, was published on June 1, 2021 and is currently available in hardcover and ebook formats from retailers worldwide.

Get Up & Fight: The Memoir of Rena “Rusty” Kanokogi, The Mother of Women’s Judo 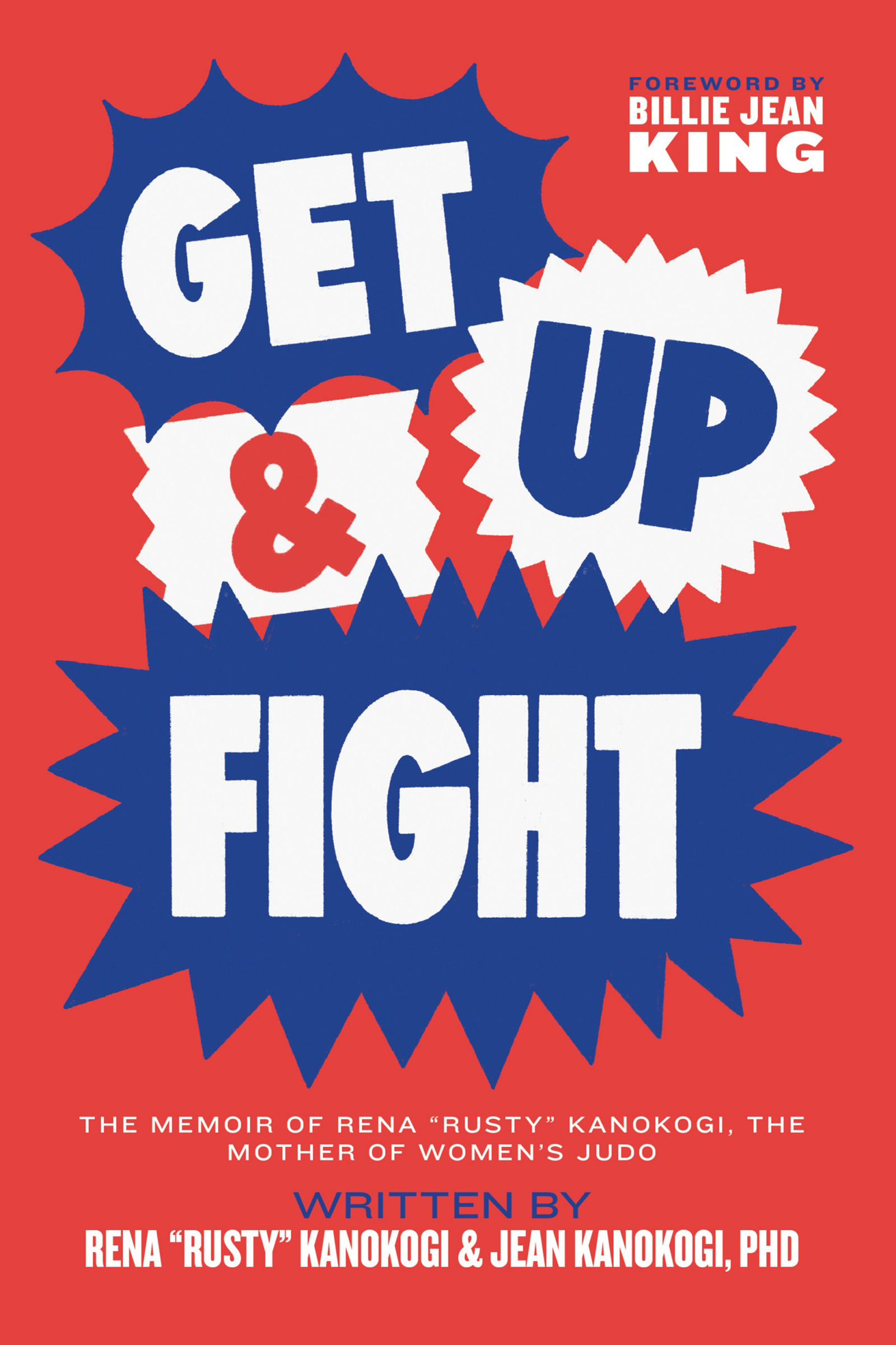 Buy on amazon
Buy at your local indie store

Rena “Rusty” Kanokogi is recognized around the world as “the mother of women’s judo” for her immense contribution to the sport and her work ensuring women’s inclusion for the female competitors at the international level. In her more than fifty-year career, she became the first women to attain the rank of seventh-degree black belt, founded the first Women’s World Judo Championship in 1980, and was the driving force behind women’s judo inclusion in the 1988 Olympic Games in Seoul, South Korea. Her many credentials include international judo competitor and referee, Olympic judo coach, equal rights advocate, and sports commentator. She is interred in the Kanokogi Samurai family burial site in Kumamoto, Japan, with the inscription “American Samurai.” 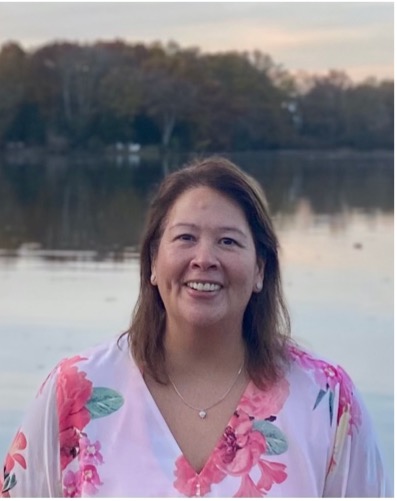